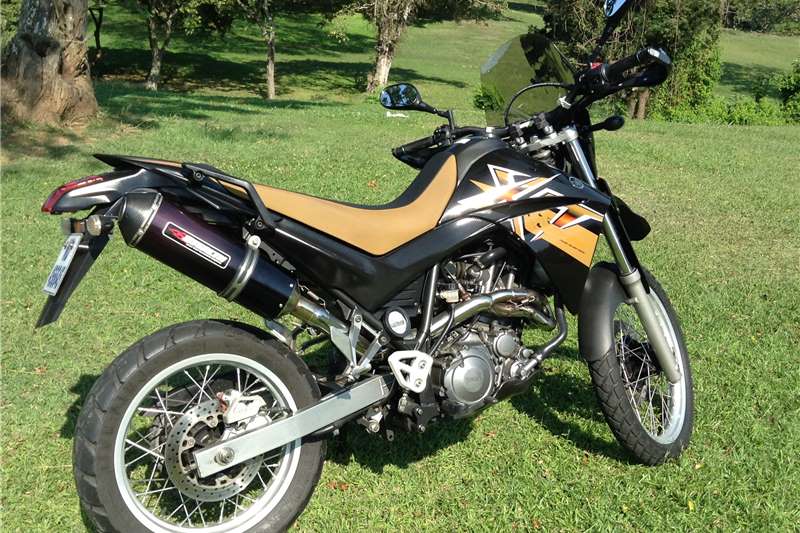 The Yamaha XT660 is dual-purpose on/off road motorcycles released by Yamaha Motors as a replacement for the XT600. It is a development of the original XT series ('X' stands for 4 strokes, 'T' for TRAIL), a line of motorcycles inspired by those used on the Paris Dakar rally. The first XT was released in 1976. The XT660R is the standard Enduro model ('R' stands for racing). A five-valve version of the 660 cc engine was used in a number of MZ (MuZ) motorcycles, including the MZ Skorpion, Baghira and Mastiff. After 2015 this bike was not sold in some European countries and US. 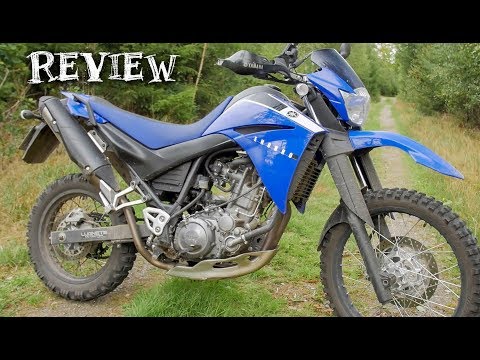 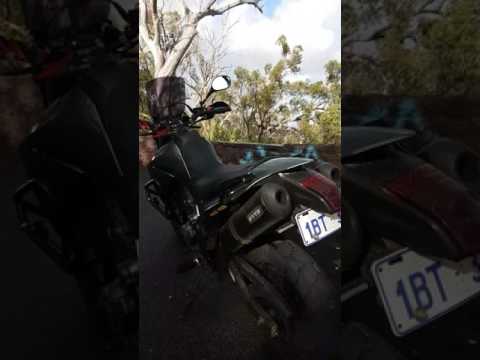