The Yamaha Tricity is a tilting three-wheeler motor scooter made by Yamaha Motor Company. It is part of Yamaha's LMW (Leaning Multi Wheel) offering along with the Niken. Three Tricity models have been developed: 125, 155, and 300cc models. The 125 model was first introduced in Thai markets on April, 2014 and then in Japanese markets in September 2014. The vehicle was also made available in other Asian countries along with Australia and New Zealand. The scooter reached the European market in 2015. The model was later discontinued as it was not as successful as Yamaha hoped for; it did not fit the legal requirements to be driven with only a car license and therefore missed its most important customer segment. A second generation, the 300 model was introduced in the 2019. The new model addressed the criticized areas of the first model. It had a larger engine and allowed drivers to ride with a car license. The improvements lead to the doubling of the price, when compared to the 125 model. 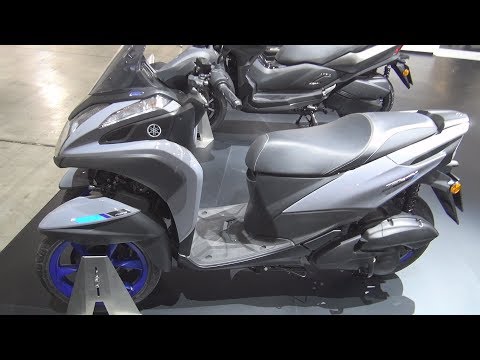 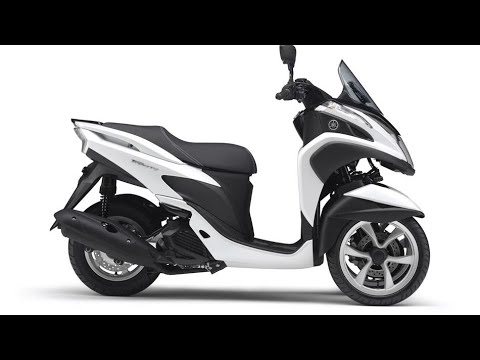