The Yamaha TMAX (or T-Max) series of maxi-scooters has been manufactured by Yamaha Motor Company for the European market since its debut at July 2000 press events in Naples, Italy and Iwata, Japan, combining motorcycle performance with the convenience and flexibility for commuting of a scooter. When it was introduced, the 500cc TMAX engine was the largest (and most powerful) ever used in a production scooter. Yamaha enlarged the engine to 530cc for 2012 and subsequent models. The most recent TMAX redesign, with the model designation XP530, is for the 2017 model year. This model includes D-Mode which lets the rider select a sportier engine running mode for more thrilling performance. Yamaha used the designation XP500 for all previous model years; more than 233,000 TMAX scooters have been sold in Europe.Notwithstanding the fact that the TMAX was Yamaha's second maxi-scooter, the first being the YP 250 Majesty introduced in 1996, motorcycle journalist Kevin Ash said that the "T-Max is the machine that invented the maxi-scooter class in 2001." The development team received a 2001 Good Design Award (Japan) gold prize for the original TMAX, and Yamaha's design studio won a Red Dot award for product design on the 2012 TMAX.The maxi-scooter used by Mohamed Merah in the Toulouse and Montauban shootings was a Yamaha TMAX and it, in turn, became instrumental in the police search for the gunman. 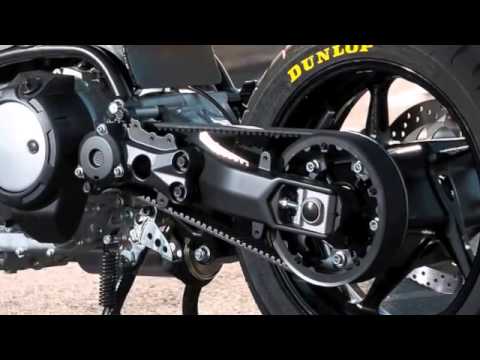 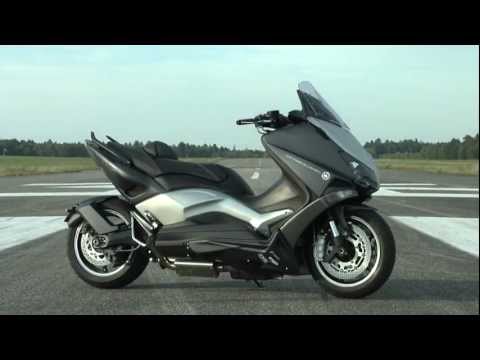