The Triumph TR range of cars was built between 1953 and 1981 by the Triumph Motor Company in the United Kingdom. Changes from the TR2 to the TR6 were mostly evolutionary, with a change from a live axle to independent rear suspension in 1965 and a change from a four-cylinder engine to a six-cylinder engine in 1967. An all-new TR7, with a unit body, an overhead camshaft four-cylinder engine, and a live rear axle, was introduced in late 1974. The TR8, a development of the TR7 with a Rover V8 engine, was introduced in 1979 and was sold alongside the TR7 until TR production ended. 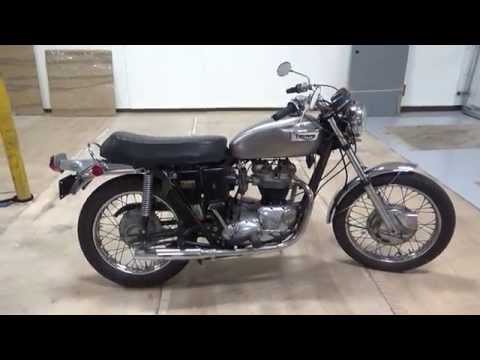 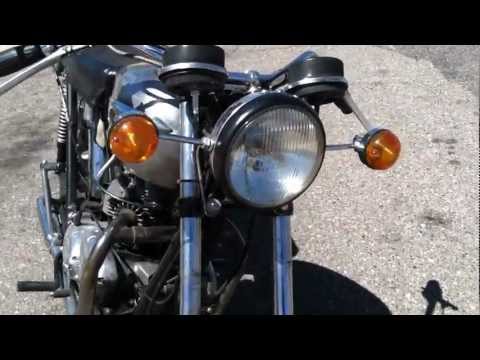