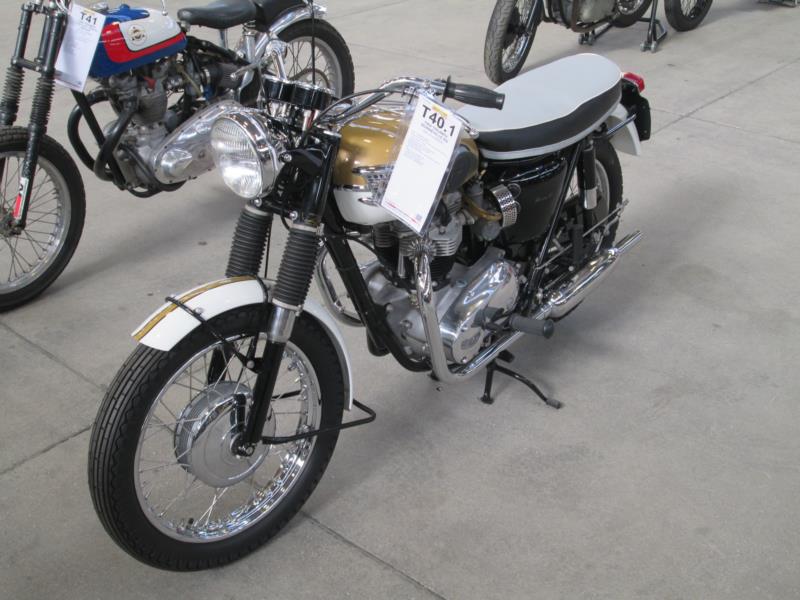 The Triumph Bonneville is a standard motorcycle featuring a parallel-twin four-stroke engine and manufactured in three generations over three separate production runs. The first two generations, by the defunct Triumph Engineering in Meriden, West Midlands, England, were 1959–1983 and 1985–1988. The third series, by Triumph Motorcycles in Hinckley, Leicestershire, began in 2001 and continues to the present as a completely new design that strongly resembles the original series. The name Bonneville derives from the famous Bonneville Salt Flats, Utah, USA where Triumph and others attempted to break the motorcycle speed records. 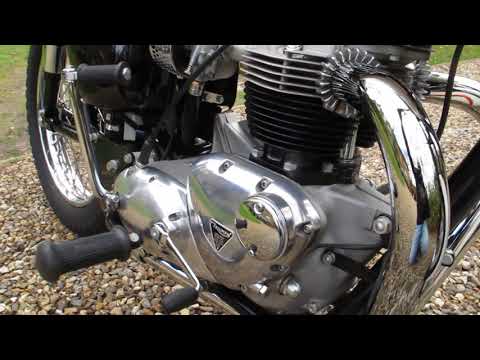 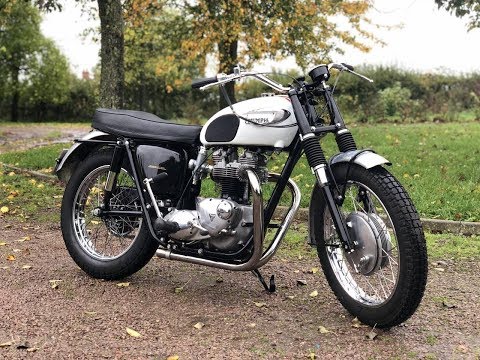