The Suzuki V-Strom 650 (DL650) is a mid-weight, sport touring motorcycle launched in 2004 with a standard riding posture, fuel injection and an aluminum chassis – now in its third generation since model year 2017. Marketed in Europe, Oceania, the Americas, and since 2018, India, the DL650 is manufactured at Suzuki's ISO 14001 certified final assembly plant in Toyokawa, Japan. The V-Strom 650 trades strength in a single area for adaptability to a variety of riding conditions: commuting, cruising, adventure touring, and to a lesser degree, off-road riding. The bike is variously categorized as dual sport, sport enduro tourer, street/adventure, commuter, or entry-level.According to the New York Times, the V-Strom has a loyal following worldwide, and the DL650 outsells Suzuki's larger DL1000 two-to-one.The name V-Strom combines V, referring to the bike's V engine configuration, with the German word strom, meaning stream or current. 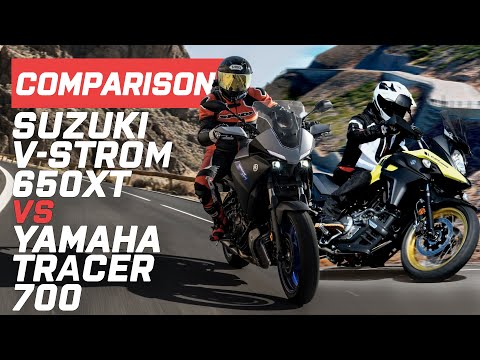 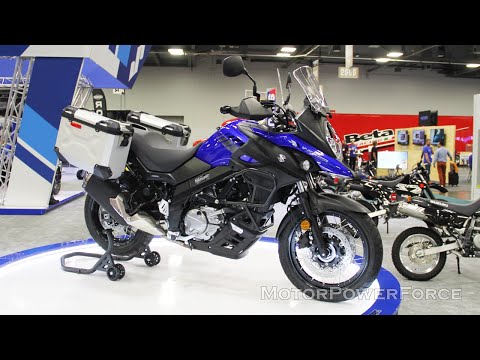