Moto Morini is an Italian motorcycle manufacturer founded by Alfonso Morini in Bologna, in 1937. Earlier, Morini had also manufactured motorcycles together with Mario Mazzetti under the name MM. Moto Morini came under Cagiva control in 1987, then in 1996 joined Texas Pacific Group, which had also bought Ducati, and in April 1999, the rights to the name were purchased by Morini Franco Motori spa, a company which had been founded by Morini's nephew in 1954. After building large v-twin motorcycles early in the 21st century the company went into liquidation in late 2010. Moto Morini restarted motorcycle production in 2012. 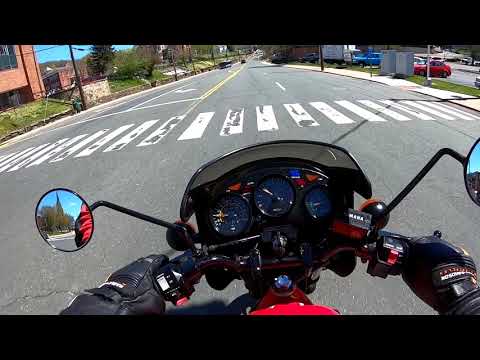 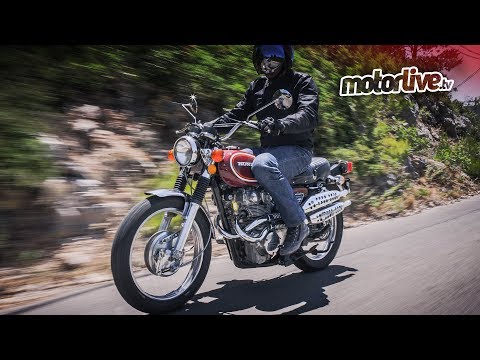