The Honda XL1000V Varadero is a dual-sport motorcycle produced by Honda. Different models have been in production from 1998 to 2013. Fuel injection was introduced in 2003, which offered a smoother motor and throttle operation, as well as ABS. It has capabilities for long road trips and limited off-road use. A smaller 125 cc (7.6 cu in) version, the XL125V Varadero is also produced. Varadero is the big brother of the Transalp. Since 2015, a newer design, the Africa Twin 1000, has been produced, and in some markets offering a DCT transmission. 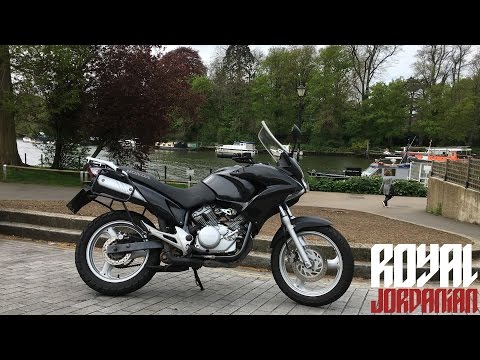 The story of a Honda Varadero XL 125 - Extra Large Small 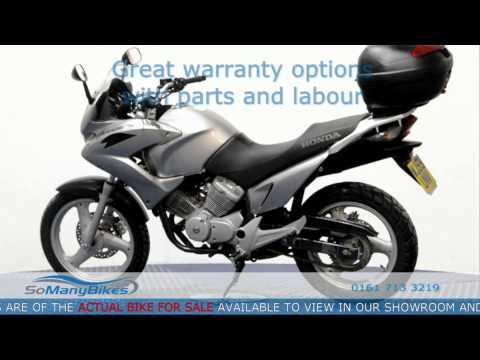