The Ducati ST series is a set of Italian sport touring motorcycles manufactured by Ducati from 1997 through 2007. In order of release, the series comprised five distinct models: the ST2, ST4, ST4S, ST3, and ST3S. Intended to compete with other sport-tourers such as the Honda VFR, the ST Ducatis had a full fairing, a large dual seat and a relaxed riding position for both rider and pillion. The ST bikes had a centre-stand, and could be fitted with optional matching luggage. All five bikes in the ST series were outwardly similar, sharing the same frame, bodywork and cycle parts, but each model had a different engine, albeit that all were liquid-cooled desmodromic V-twins. The numeral after "ST" (2, 3 or 4) indicates the number of valves per cylinder. In the Ducati tradition, the frame was a tubular steel trellis item, and the conventional suspension comprised USD forks and a rear monoshock. In 2004, the ST series had a facelift, getting an updated nose, a new headlight, ABS and a weight reduction. 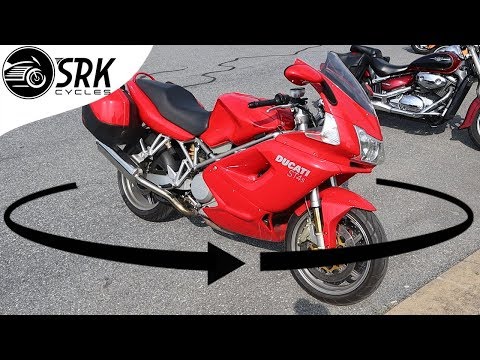 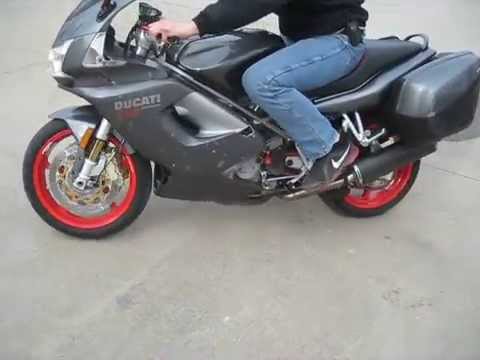