The Ducati Monster (called Il Mostro in Italian) is a standard, or naked bike, motorcycle designed by Miguel Angel Galluzzi and produced by Ducati in Bologna, Italy, since 1993. In 2005, Monster sales accounted for over half of Ducati's worldwide sales. Like most modern Ducati motorcycles, it has a 90° V-twin engine, called an L-twin by Ducati, with desmodromic valves, and tubular steel trellis frame, designed by Fabio Taglioni (1920–2001). The Monster line has had numerous variations over the years, from entry level 400 cc (24 cu in) bikes up to top-of-the-line 160 hp (120 kW) multivalve, water-cooled superbike-engined versions, with as many as nine different Monster versions in a single model year. The Monster's elemental simplicity has also made it a favorite platform for custom motorcycle builders, showcased at competitions like the Monster Challenge. Monsters eventually accounted for two-thirds or more of Ducati's output.British weekly newspaper Motorcycle News commented in December 2016: "The Monster has gone down in folklore as 'the bike that saved Ducati' due to its popularity and cheap development costs", adding that approximately 300,000 had been produced. 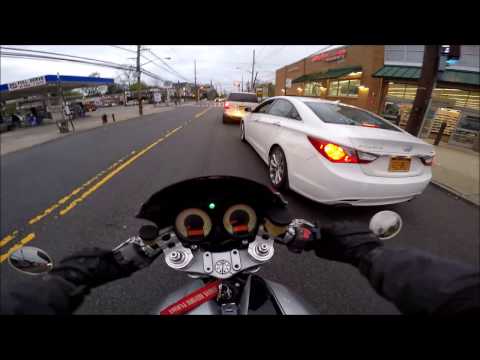 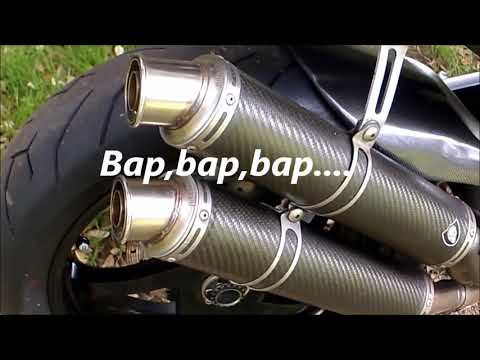